Have you ever played an io battle royale with fanatic war machines and robots? Well, here is the Warbot io – the best robot battle royale io web browser game online! 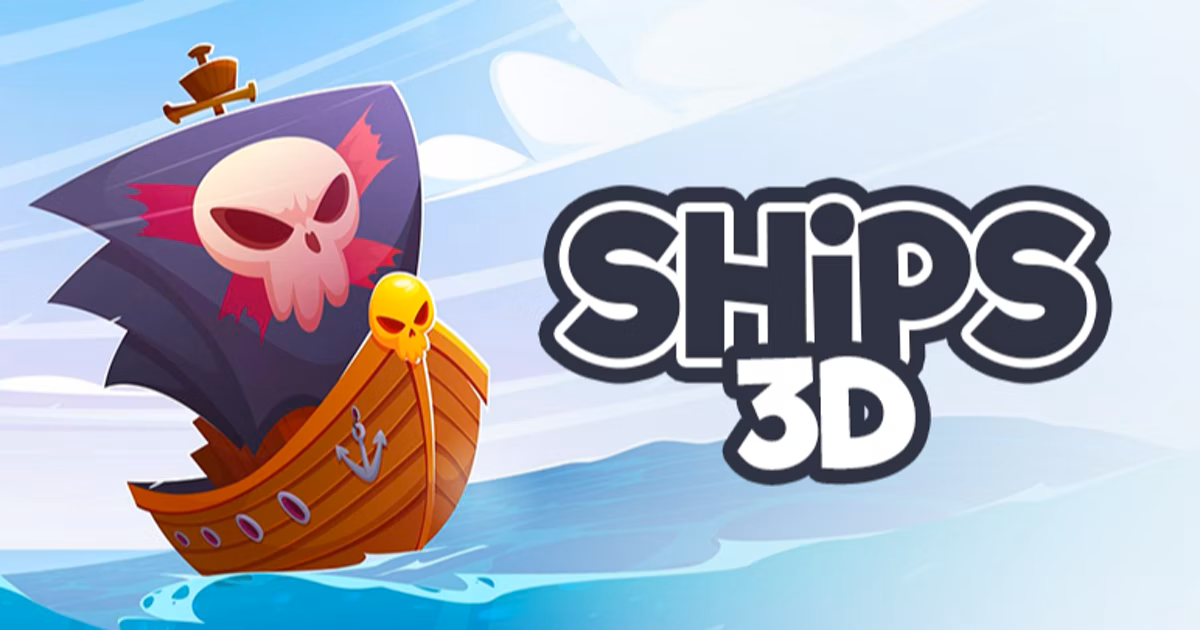 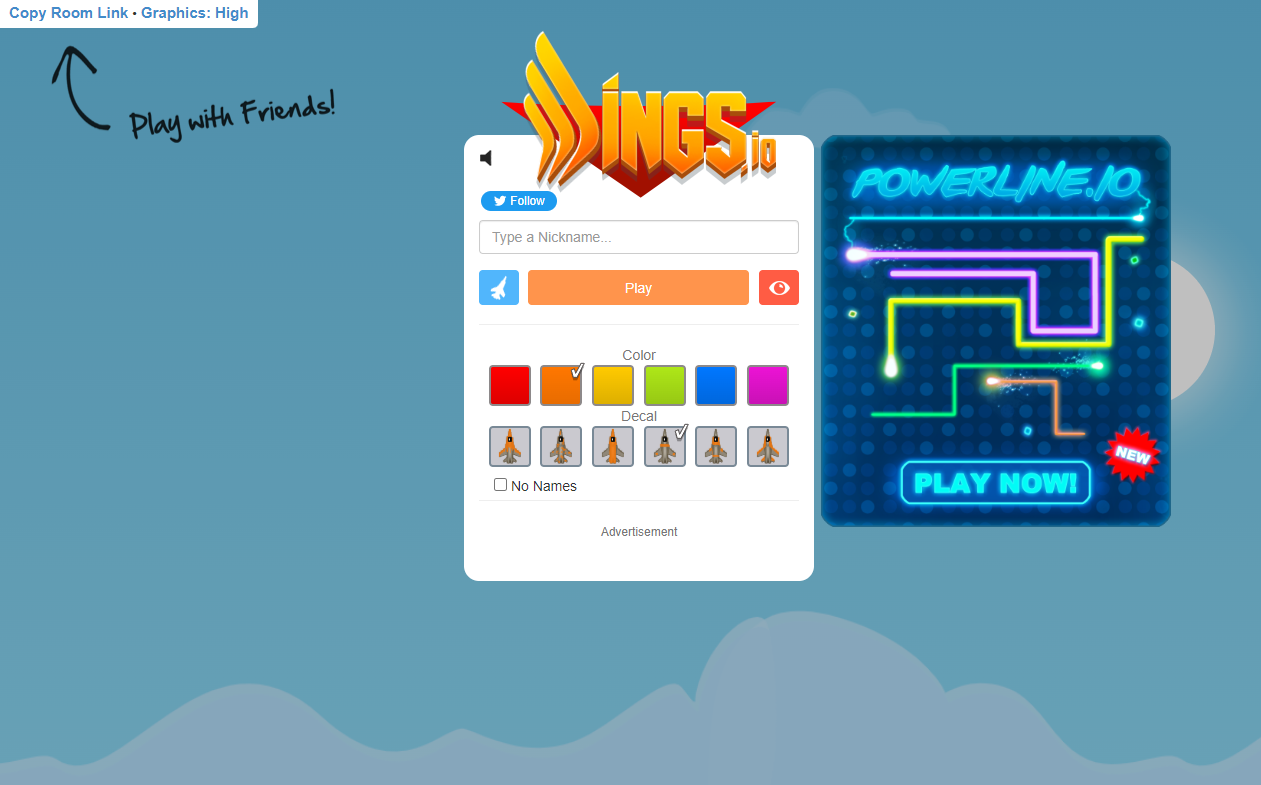 Have you ever played an io battle royale with fanatic war machines and robots? Well, here is the Warbot io – the best robot battle royale io web browser game online! This exciting multiplayer online robot game is filled with action-packed fighting and battle modes for the player to enjoy.

The goal of this robot multiplayer battle royale web browser game is to control a robot and demolish all other players in the battleground. Collect the many power-ups scattered on the map areas to level your robot’s ability to become an ultimate war machine.

Let us learn how to play Warbot io and the game’s many specialties in the brief below.

The player must collect them as well since they give the robot special abilities for a limited time. Warbot io offers three different game modes: Free for All, Last One Standing, and Training mode.

The map area lies exactly where it should be – in space! The in-game screen shows the weapon vault and the logged-in player’s count. The game is a third-person shooter so the player will have a larger view perspective of what is going on out there.

The in-game camera moves smoothly in all directions of the game, wherever the player’s robot moves. The dynamics of this shooter-blaster game are pretty much a dream for multiplayer robot game’ lovers.

A 3D GUI with great techno-style color patterns and elements. The player will feel that he/she is battling out a space battle. The robots and other explosive elements are designed in a sharp edgy style to give the elements a techno look efficiently.

The player will get customizations in the form of upgraded robots and weapons. However, they are not available right from the start – the player needs to earn them as they collect power-ups and kill enemies on the map.

Customizations such as new robots, skins, weapons, and abilities are just some of the most common ones that can be earned as the game progresses.

Weapons are varied in this online space war game Warbot io. They are upgraded, as the player collects gold coins in-game, as well as some special attacking abilities that can also be obtained freely from the map area.

The basic health bar can take up a few shots before your robot gets destroyed. However, by obtaining defense orbs scattered around the map area, the player can level up their defenses. By completing each tally of 5 orbs, the defense power grows stronger each time.

Here are some of the great features of Warbot io that players will love in this free io robot battle royale multiplayer web game: