Bandit RIP io is a free web browser fight/shoot’ Em up game that is an amalgamation of both hand-combat and shooting dynamics. 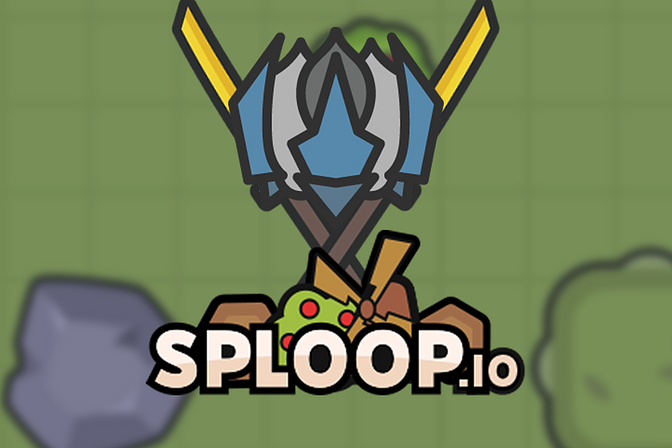 Bandit RIP io is a free web browser fight/shoot’ Em up game that is an amalgamation of both hand-combat and shooting dynamics. The game offers multiplayer battle royale with up to 12 different bandits to choose from.

Each bandit has its special fighting/shooting abilities. By utilizing the abilities of all the available bandits, the player must fight their way to the top and be the champion of the bandit world.

This io fighting and shooting web browser game is inspired by such legendary titles as Street Fighter and Smash Bros. Therefore, do you have what it takes to be the ultimate bandit?

Let us find out by playing Bandit RIP io!

The player must kill other combatants to score XP points. The more precise attack and killing off a more powerful combatant than yourself increases the number of XP points the player will gain.

There are two game modes in Bandit RIP io, a solo player mode and a private session hosting mode with friends.

The game offers a side-scrolling view where the player will continually move forwards. The game also offers a very intuitive gameplay experience.

The in-game screen will show a leaderboard, weapons vault, basic gameplay keys map, and a radar mode in the game for a better map view.

This free io web browser fighter game offers a sleek 2D GUI with well-designed graphical color patterns. The entire GUI and elements are designed in a retina-friendly composure which puts less strain on the player’s eyes.

Also, each round of the game has different color backgrounds, but all of them have a light tone which makes the gameplay easier for the players.

The players can get customization after obtaining a certain level of XP in-game. These customizations may not be so many but they are important ones such as weapon and characteristic changes.

There are a certain number of weapons available in this web browser fighter game. These weapons are guns, swords, lightning strikes, missiles, bombs, and so much more.

As far as health is concerned, a health bar is shown just at the top of the player’s character. Pay heed to it as it depletes before you are killed away. ‘

To save their health, the players can also use a combination of keys to block incoming attacks of certain types. They are listed in the controller’s guide above.

Here are some of the best features Bandit RIP io offers: