Here comes one of the finest 3D io space warfare RTS games, Planet Capture.io. As the name suggests, this is some intense space warfare action that you will not like to miss. 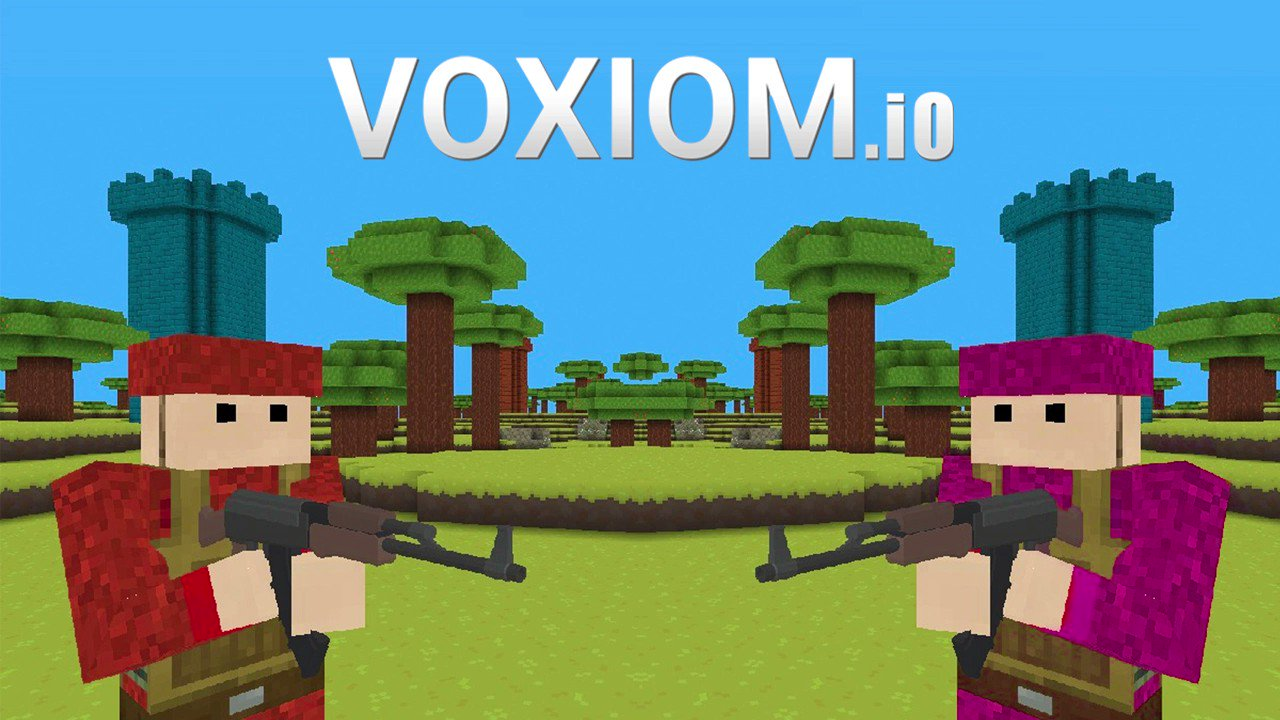 Here comes one of the finest 3D io space warfare RTS games, Planet Capture.io. As the name suggests, this is some intense space warfare action that you will not like to miss.

So, in this real-time strategy space battle game, the player takes control of their small fleet of spaceships at any given point in space. From then on, the player needs to locate and destroy, or eliminate the incoming, enemy spaceships.

Moving on further, capture the space bases of your enemies and establish your space empire, one step at a time. Be your own “Thanos” or “Darth Vader” and conquer vast space territories and planets under your wings.

Let us find out how you can play and win in Planet Capture.io – the space RTS game of your dreams!

How to Play Planet Capture.io

First things first, you must need to create an account to play this io web browser RTS game. Planet Capture.io does not offer guest mode to play. That is the only downside to Planet Capture.io, but the game is so exciting and interesting that is worth creating your account.

So, to score XP points and level up your fleet you need to attack and successfully eliminate other spaceships and their bases. At the start of the game, you will have a main ship and three-four small support spaceships to facilitate the attack.

With this small fleet and successful execution of real-time strategy, you will grow up to be a considerable space power to reckon with. Therefore, you capture new bases, and your level also ups. The game is also endless so you can keep on conquering as far as the Universe extends – great, isn’t it?

This exciting space battle io game offers a third-person view perspective, which is great when playing a warfare game where you need a fuller vision of things.

Plus, the in-game screen is also quite intuitive as the player will be shown helpful legends on where to go, which areas to attack, and a big map on the right top-side of the screen to view those infiltrations you cannot see directly on your screen.

Plus, for those space warfare io game fans who have not played Planet Capture.io before, no worries as the game starts for the first-ever session in training mode automatically. Complete your training and you will be a pro in no time!

Now that is one of the finest qualities this io RTS web game brings to the table: the 3D graphics of Planet Capture.io is almost like a PC game. The brilliant graphical details show you the Universe above the world as real as it can get.

However, be warned that this game will use potential system resources (you are getting realistic graphics for no reason!) We believe a system that has a built-in 1GB of dedicated graphics will be enough to play this game.

Like everything else, customizations are also in plenty in this io RTS space warfare web browser game. However, the only thing is that you need to earn all the customizations in the game via leveling up, but there is much to obtain as you progress.

For example, some of the customizations will be new spaceships, base architecture, weapons, colors, etc.

So, Planet Capture.io also offers tons of different weapons for the player’s fleet. But again, most new weapons and upgrades accompany new spaceships and stronger bases, which the players will be able to get as they level up in the game.

So, with leveling up, you will unlock new spaceships and with them new kinds of weapons. The health is also shown alongside each of your spaceships, in the form of a percentage (%), whenever you get hit by enemy spaceships.

This io web browser RTS battle game is also a multiplayer-er title. You will not only be playing other players online but you can also join alliances, create alliances, and team up with ally bases to expand your empire in space.