GoBattle.io is a multiplayer online fighting battle royale web game where a player controls one among several knights to fight and conquer a kingdom. 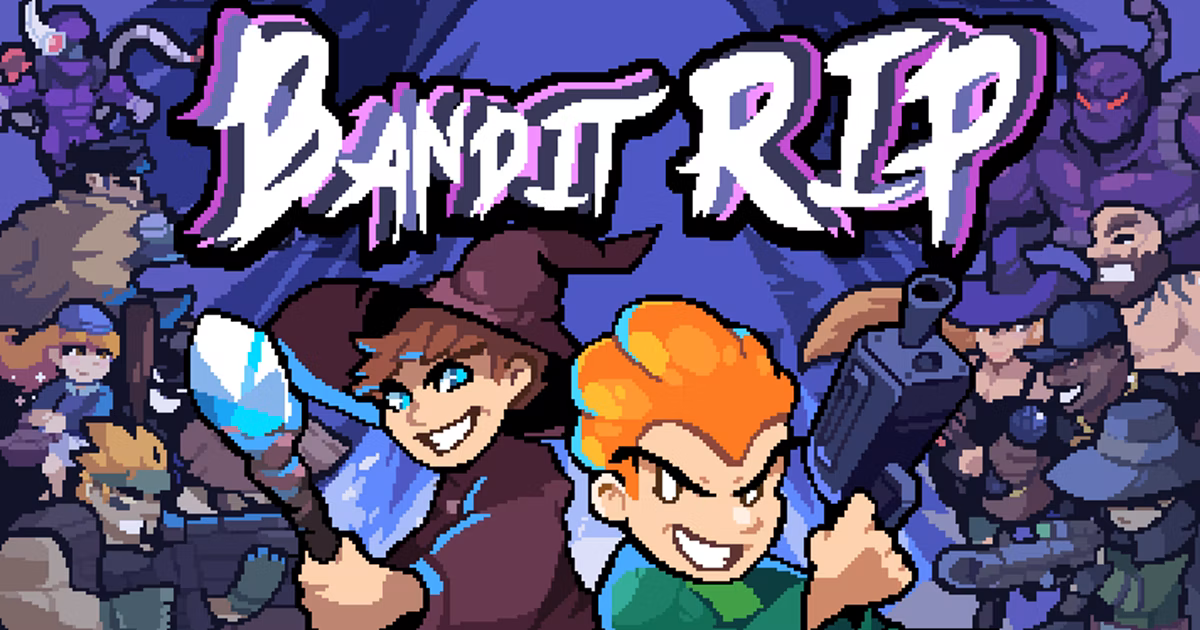 GoBattle.io is a multiplayer online fighting battle royale web game where a player controls one among several knights to fight and conquer a kingdom. Inspired by such titles as RoyalDudes.io, GoBattle.io offers the player a chance to experience a grand battle royale, at the end of which, the player will eventually win a kingdom of their own.

So, the player will be battling out with other knights and foes in the game, and try to eliminate them by throwing their weapons at the enemy. The goal of the game is to destroy/collect gold from every player in the battle rounds, and finally become a king.

And here is a big spoiler: The players can even choose Batman and Vegeta as their characters – amazing!

So, earning XP and leveling up in the GoBattle.io fighting battle royale game is very fun and exciting. The player will instantly go into a dungeon/castle and needs to eliminate other players and collect their coins.

The player’s level and ranking are determined by how many coins they can collect by finishing off their enemies. So, the more kills you make and coins you collect, the more your XP points and level will increase.

The player becomes eligible for an upgrade of any kind when he/she earns between 20 to 40 coins. GoBattle.io is also distinguished among io battle royale games due to its different game modes. The player can choose King, Adventure, Damageball, and exclusive Battle Royale modes.

Each game modes have different missions, but the method of earning XP and leveling up is the same in all of them.

The game offers a second-person view perspective. The in-game screen shows a weapons vault, health bar, logged-in players list, and a leaderboard for the top scorers.

The player can easily go in any direction and several intuitive guidelines will help the player fight their way to the top.

Plus, the retro-style graphical interface, with well-designed 2D elements, will surely bring back some great memories of old MS-Dos games such as Prince of Persia 2. The colorful patterns given to characters and other elements in the game are just remarkable.

However, all these customizations are not available right away, as the player needs to level up after each game to unlock the cosmetics and customizations.

Equally like customizations, weapons range is also plenty in the “Skills & Inventory” in GoBattle.io. However, the good news is that while some weapons need to be unlocked by leveling up in-game, some are available right during the gameplay as a pick-up bonus.

Players can get such weapons as free pick-ups like hammers, axe, swords, ninja axe, etc. The health bar is also larger than in other io battle royale games, and if the player plays wisely, he/she can last a good time in the battle.

GoBattle.io is a complete multiplayer PVP game. The player can play solo against other players online or play a team match against the opponents. The player can also choose to host a private game with friends.

Here are some of the best features players will enjoy in GoBattle.io: